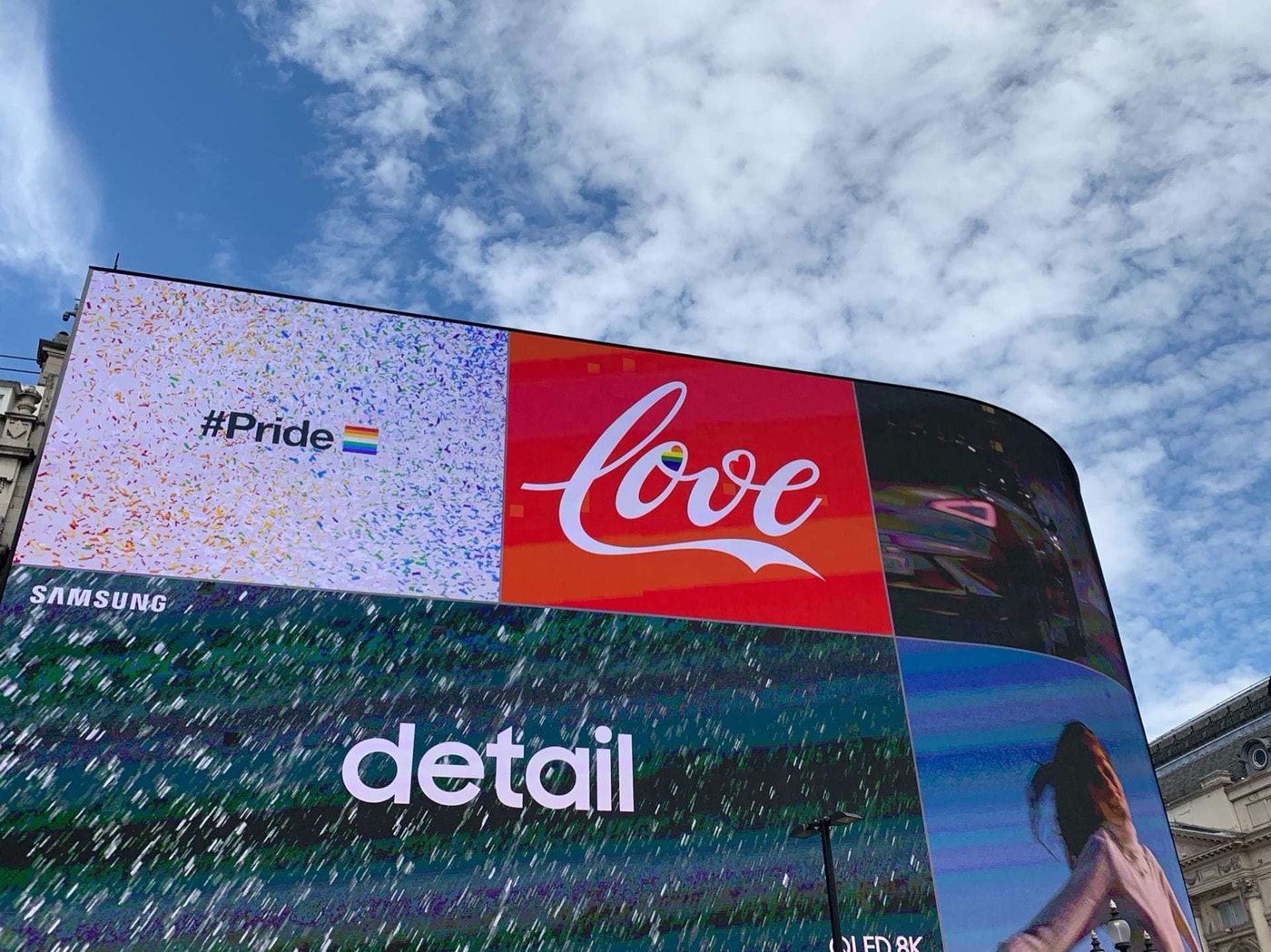 The 1 thing that will make you fail at Facebook advertising

Advertising on Facebook can be a silver bullet for your creative business, but if you're doing this, you'll find failure and frustration.

Anyone who's got a Facebook page will have seen that shouty little 'Boost post' button plenty of times. Here's what you should remember about it:

It kind of makes sense, though, right? You've created a great post to promote your business, maybe pointing to some great content on your website. You post it to Facebook and get told that post could reach 7,000 new people for just £4! The trouble is that there are simply so many people on Facebook that we just can't bend our minds around it. There are 2.45 billion people using it. And your £4 isn't going to show your post to 2.45 billion people. It's going to show it to a tiny random sample. So, of course, we need to narrow down the audience, and this is where boosting posts falls down.

Control of your audience

Boosting allows you to set the gender, age and location of your audience, as well as choosing some interests to narrow down that massive list into something more manageable. But while it's quick to set up, it loses out on being able to comprehensively target your audience, set where your adverts appear and, what I think is the most useful advertising tool Facebook offers, being able to create lookalike audiences.

This is where you take a specific bunch of FB users (best to be your mailing list, though can be people who like your Facebook page too) and matches their characteristics and behaviours to all users to build you an audience of people just like them. You see the power — you can create an audience just like the people you already know love your brand.

So what do I do instead?

The answer is to use Facebook's Ads Manager, which now includes pretty much all the functionality of the old but insanely powerful Power Editor. This gives you so much more control and tracking of your ads it's hard to know where to start, but my favourite features include:

There's so much power in the Ads Manager that it can be hard to know how to get to grips with it. I'll be putting together a Facebook Advertising for Creators course this Spring (hopefully with a catchier title than that), but I'll also be back with more bite-size hints and examples in future articles. 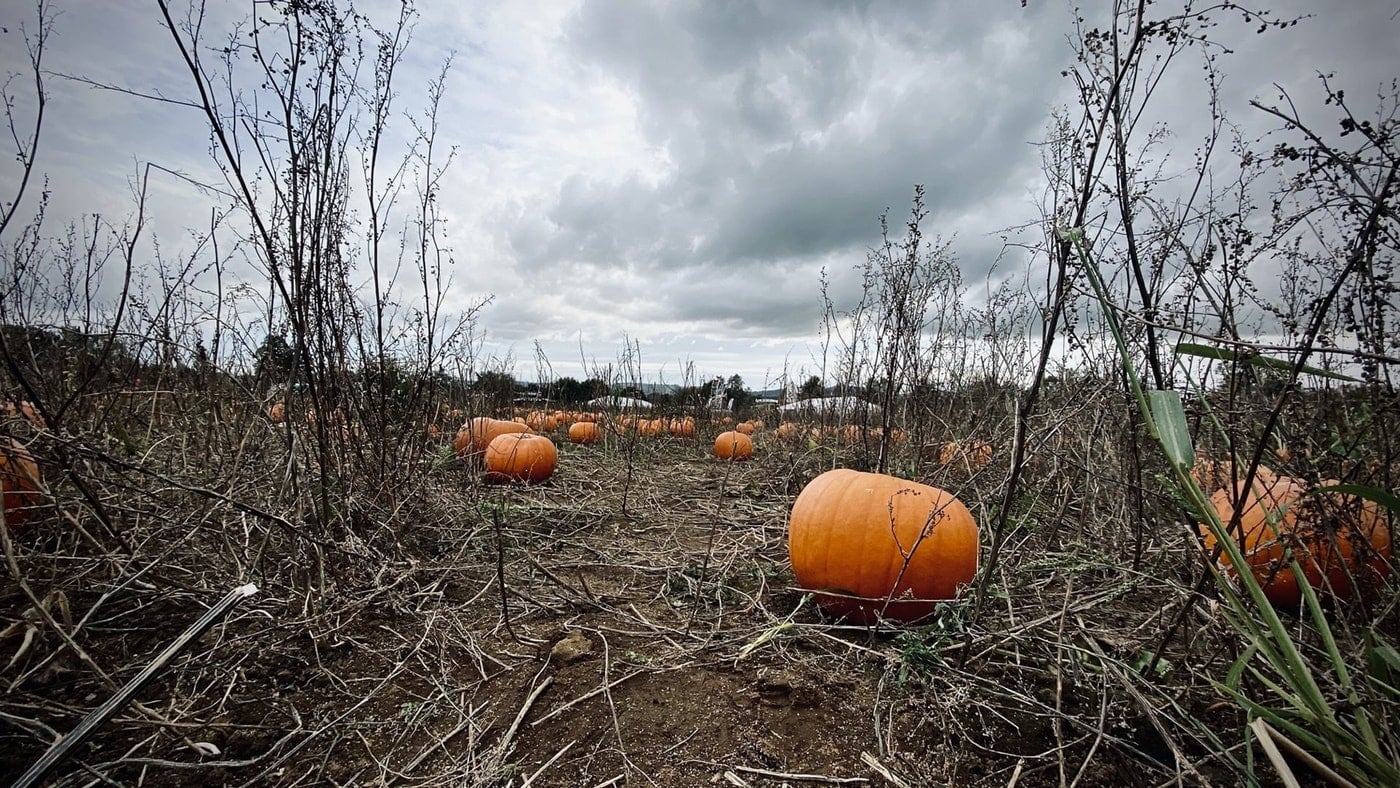 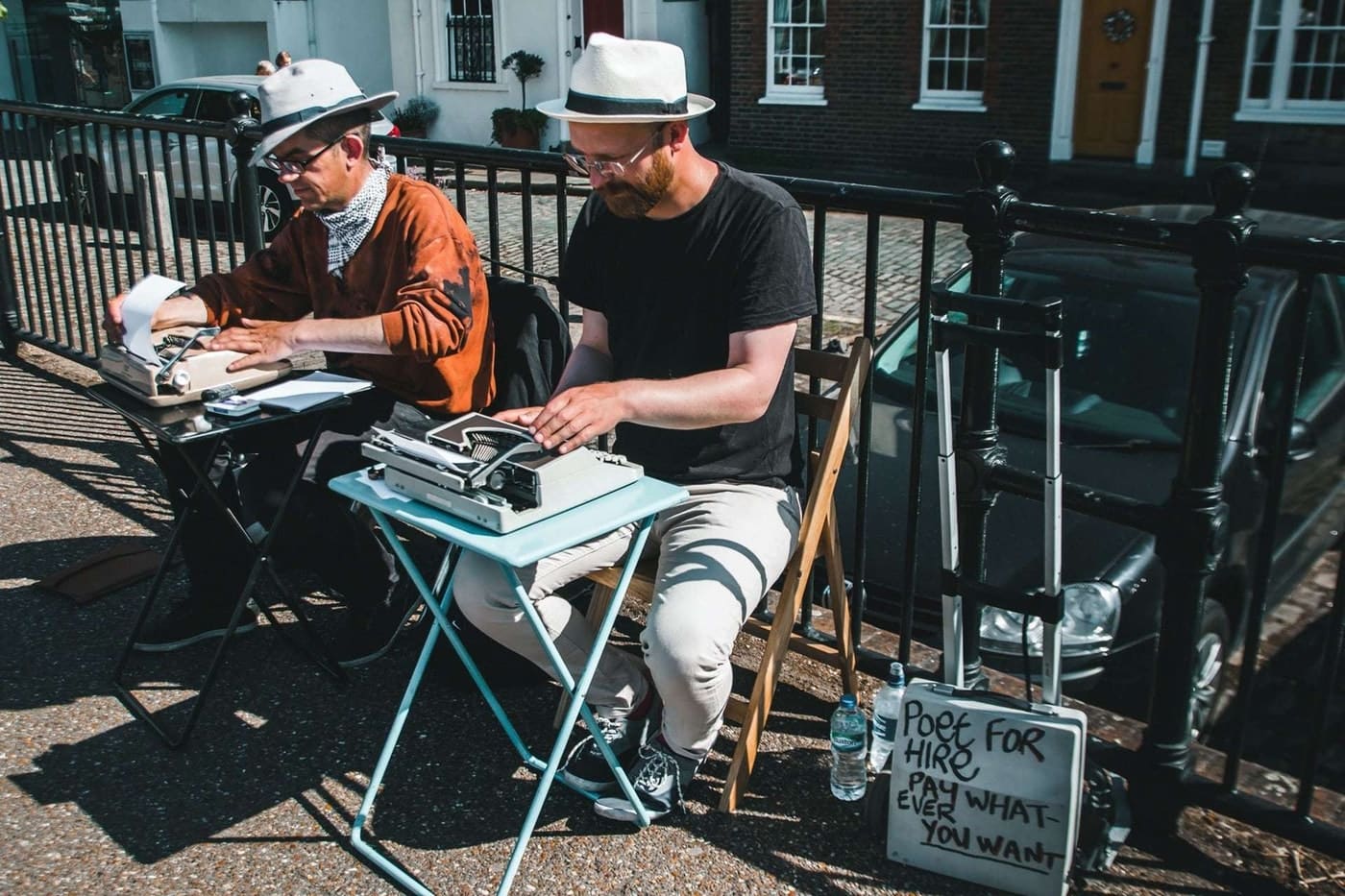 Is Being an Independent Author Right For You? 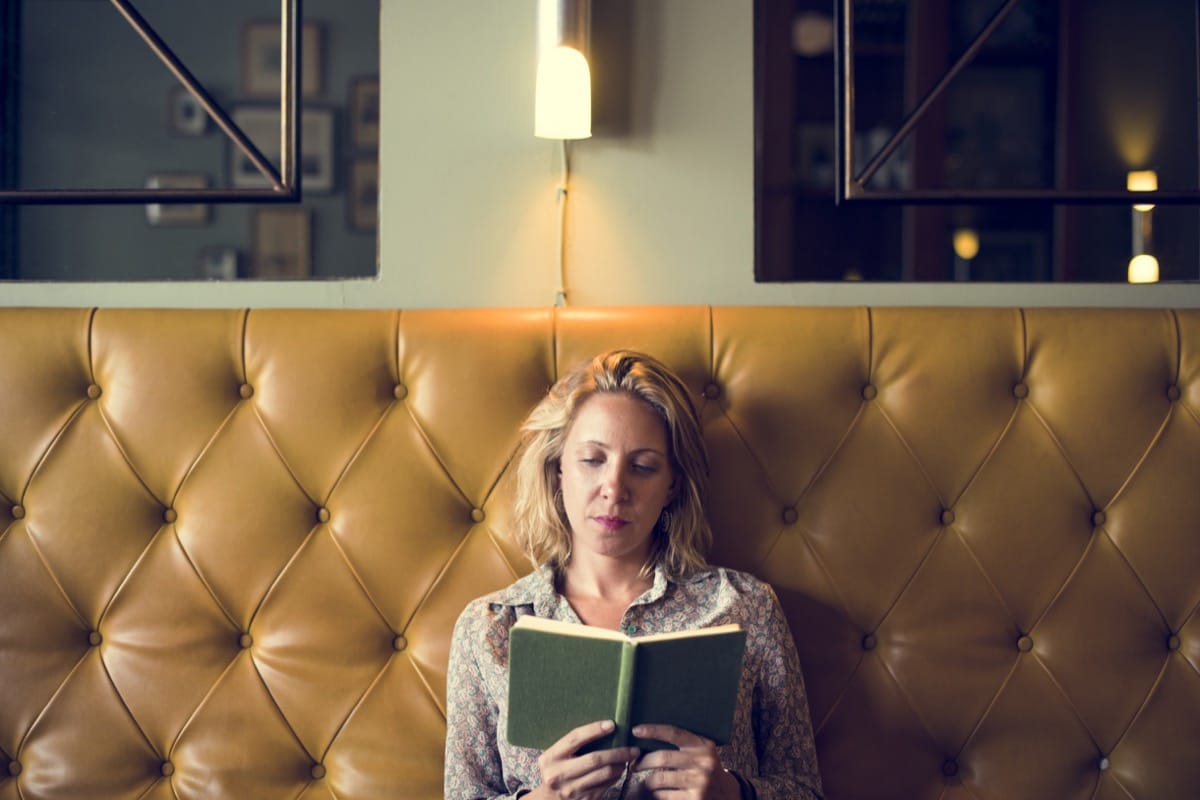 Six steps to make sure your message sticks

Back to Growth
More topics
Thanks!
Please check your inbox so you can confirm you want to hear from me.
Sorry, something broke. Please refresh the page and give it another shot.