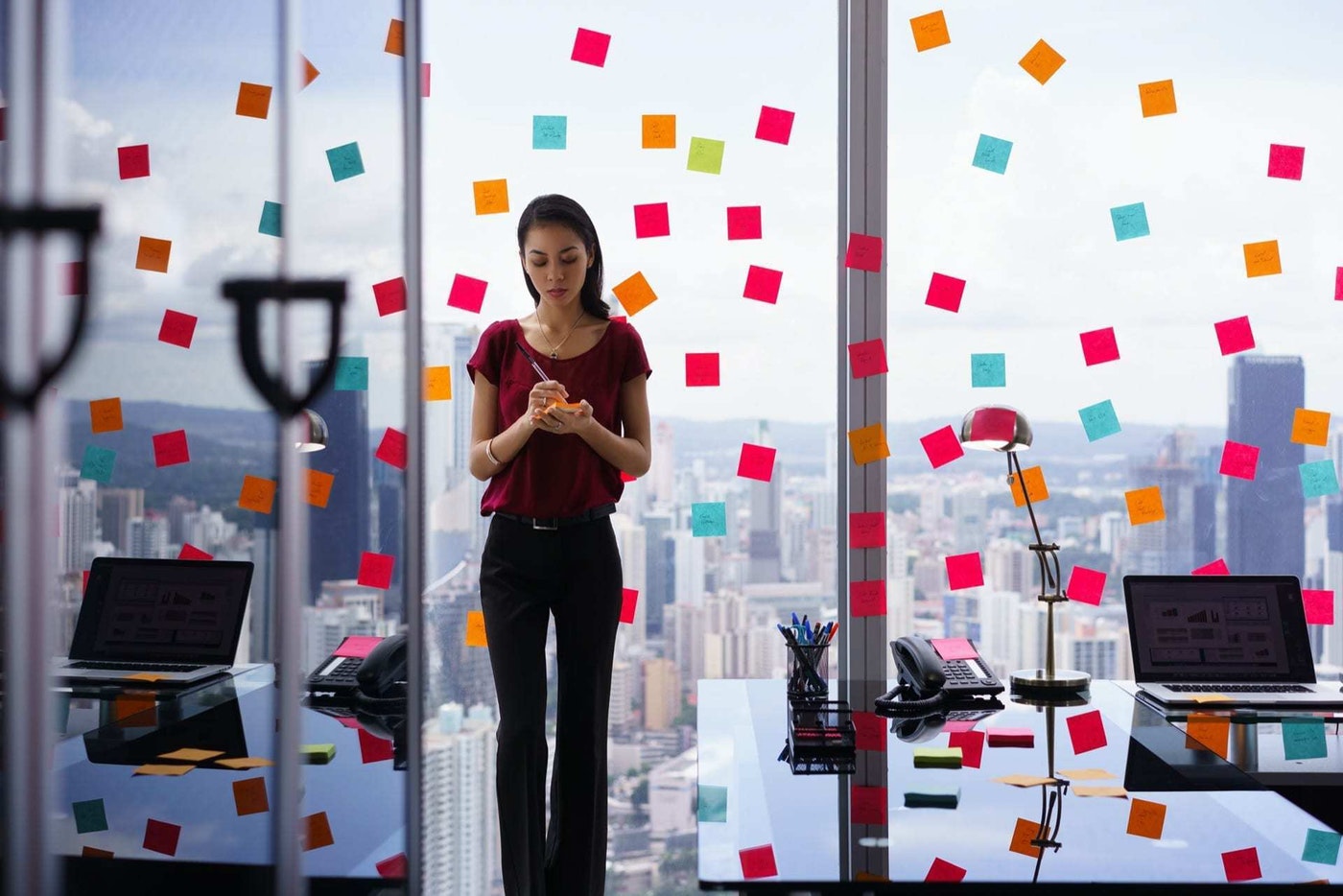 Is multitasking damaging our mental health?

Multitasking has something of a bravado problem.

People usually talk multitasking up like it’s a super power, some badge of tremendous competence that proudly elevates them from the ineffective people. But there’s a growing body of evidence that multitasking (or specifically, interrupted working), is actually rather bad for you.

Freelancers experience this even more than most, because by and large we have our main skill (design, writing, consulting, and so forth) and then lots of supplementary skills we need to run our businesses (accounting, marketing, admin etc.) Not many of us will literally try to do lots of things at the same time — in fact only around 2.5% of us can do that with any degree of success — but if you’re anything like me, you’ll go through periods of very rapidly switching between tasks as they come up, whether the main task is finished or not.

Modern technology, most notably email and notifications, means that unless you deliberately do something about it, you’re multitasking all the time.

We’re pretty good at it

There’s a study that’s quoted all the time on the internet that once you’re distracted from a task, it takes your 23 minutes to get back ‘in the zone’. I could well believe it — it feels that way. It’s just not true.

It comes from a misquoted study that was describing its experiment. The tasks they interrupted the subjects with took on average 23 minutes to complete; it wasn’t talking about concentration. In fact, it only takes our brains a couple of seconds to switch between different tasks.

In fact this study by Mark, Gudith and Klocke showed that the subjects who were interrupted actually completed the main task in less time than those who weren’t, indicating that multitasking was actually helping performance.

The thought is that because we’re aware we’ve lost time doing an interrupting task, we push a bit harder when we return to the main one. So what’s the catch?

It burns you out

In the same study, they conclude:

"Interrupted work may be done faster, but at a price... After only 20 minutes of interrupted work, people reported significantly higher stress, frustration, workload, effort, and pressure."

This also explains why continually being interrupted in what you planned to be working on leaves you feeling like a hamster in a wheel: you’re putting in a lot of energy, but you’re not really getting anywhere. And not to forget that you still finish your main task later than if you weren’t interrupted, it just takes you less time overall. When you’re up against deadlines, that’s not necessarily a win.

Motivation is important when you’re working on your own, and feeling bogged down with things that may be urgent, but aren’t as important, really drains your energy.

It stops us learning

This one wasn’t something I’d heard before I started researching this article: it turns out that frequently multitasking can actually reduce our ability to focus on single tasks at all. And it’s only through focus that our brains learn.

In an article for Time, Dr. Cynthia Kubu says that by spending too much time multitasking:

"we slowly lose our ability to focus enough to learn.“

So even though you may be powering through a hundred email answers a day, jumping on client requests and admin tasks that pop up, you’re likely to be limiting your ability to improve your skills. And continual learning is how we thrive as freelancers.

So how can we make sure we’re not stuck on the hamster wheel?

Part Two: How to protect your brain and your business from multitasking fatigue > 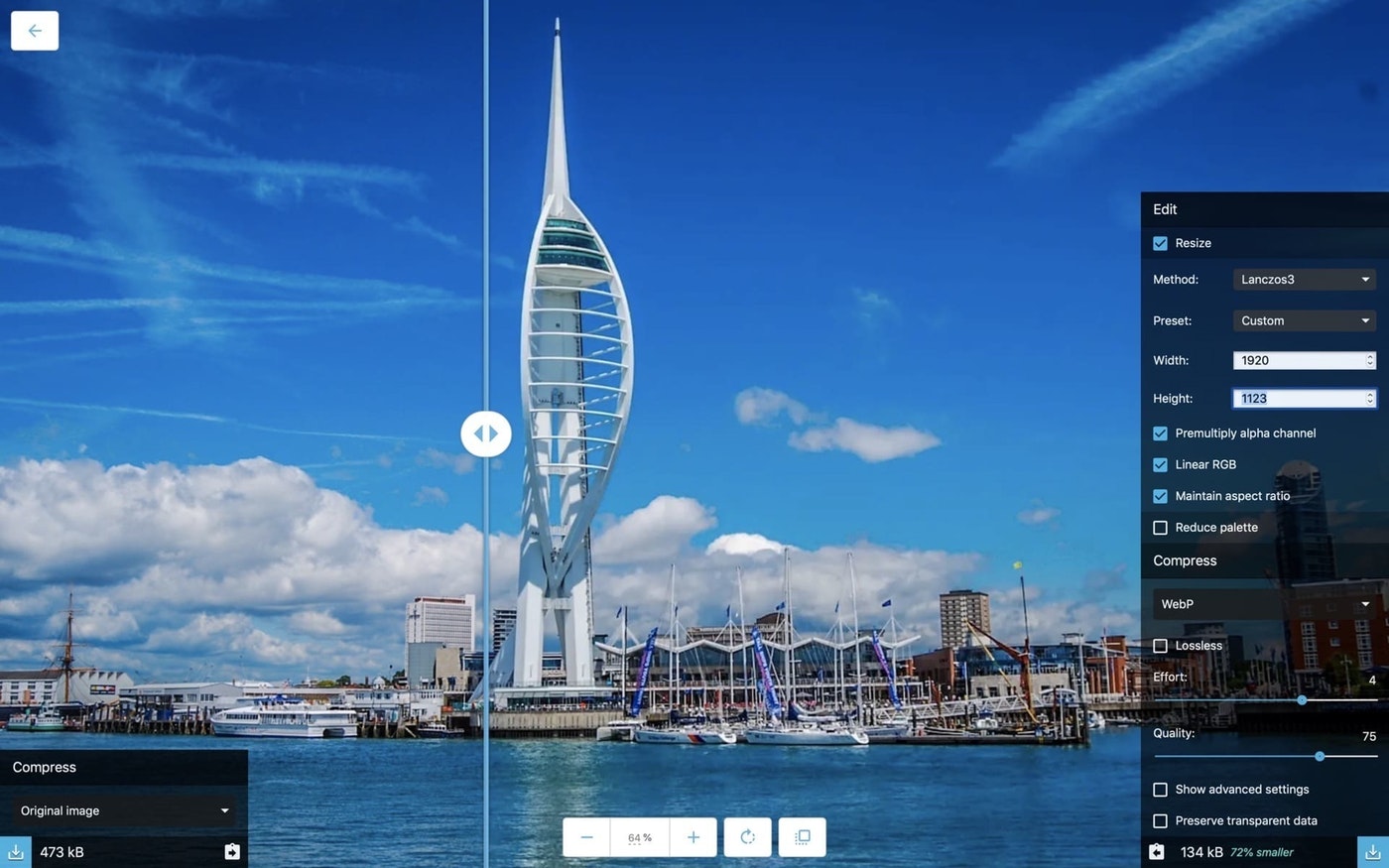 Add a bit of Squoosh to your images 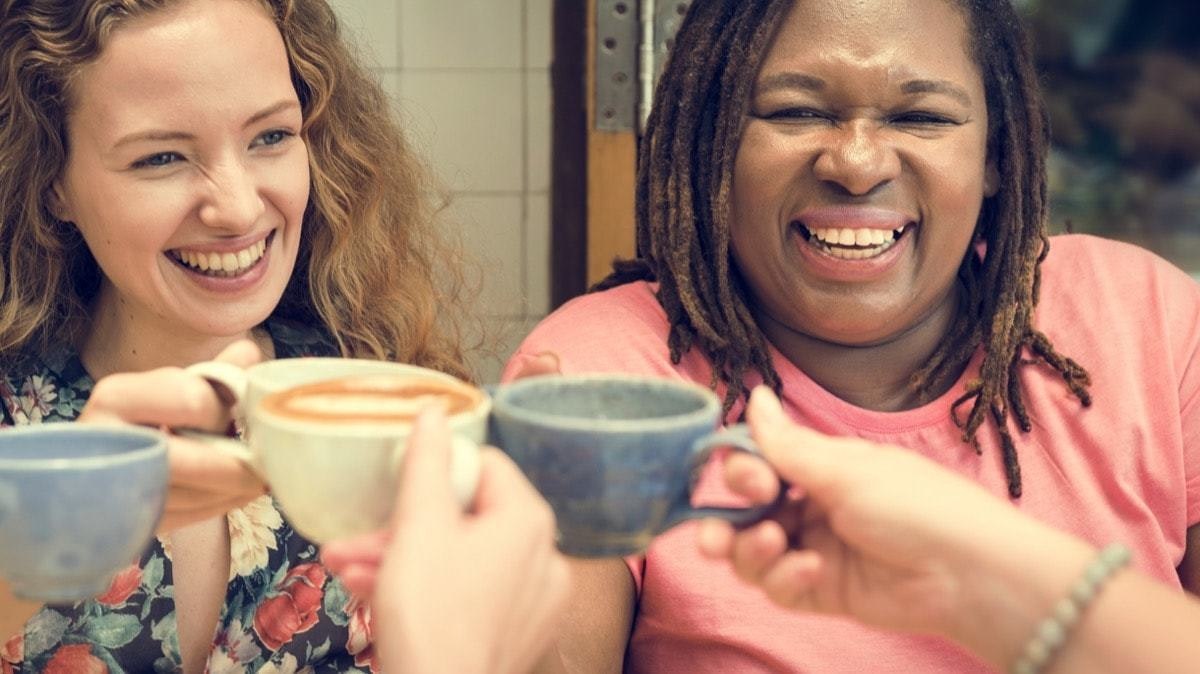 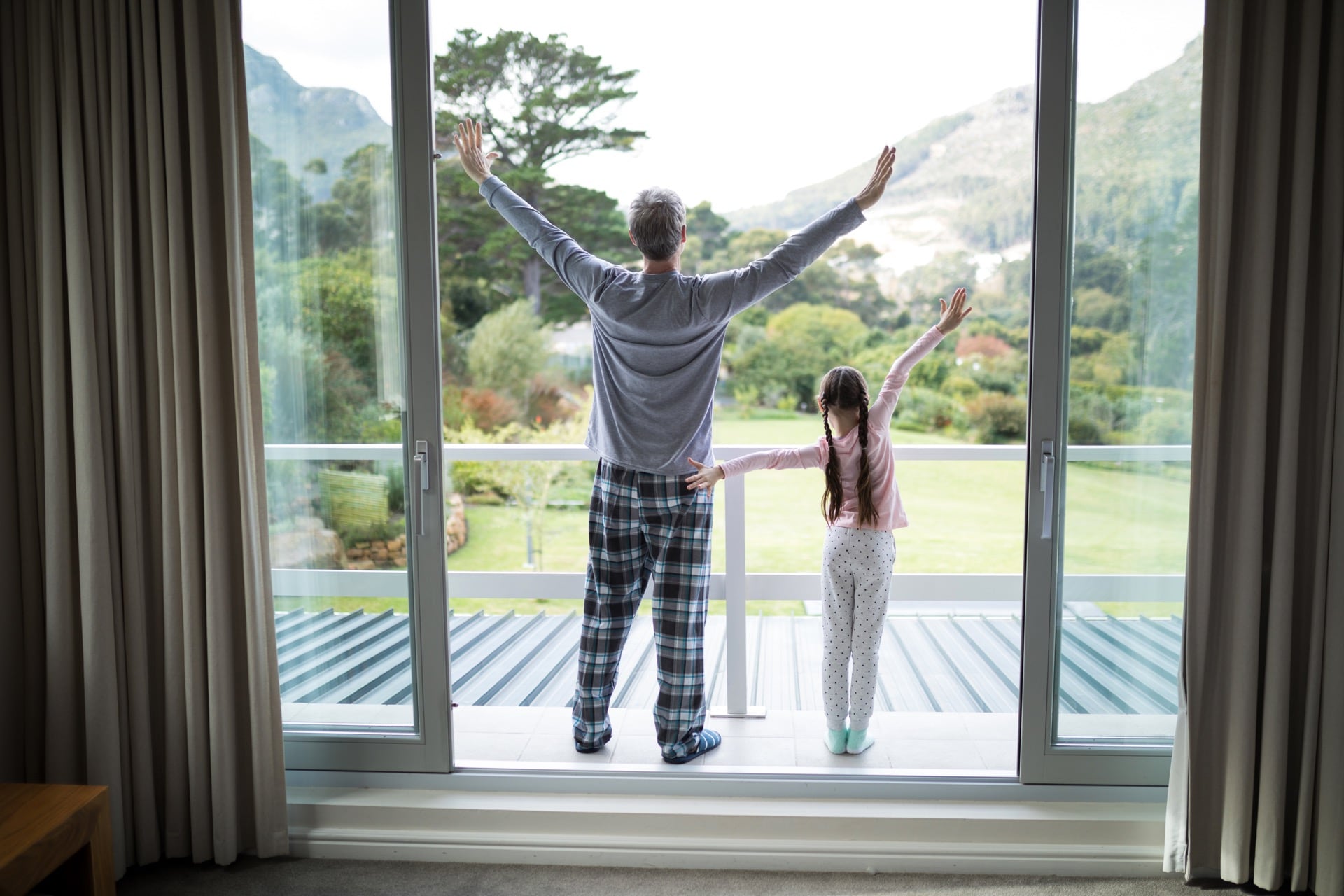 Here’s the antidote to sluggish mornings

Back to Self Care
More topics
Thanks!
Please check your inbox so you can confirm you want to hear from me.
Sorry, something broke. Please refresh the page and give it another shot.