Love isn’t about what you deserve. It’s what your heart can’t bear to live without.

Christine never leaves the house any more. Age and infirmity make it difficult, but the real reason is something buried much deeper.

When her grandchildren come to visit to persuade her to join them for New Year, Christine starts to run out of places to hide. And out in the wood, the nightingale is always watching.

A short tale of regret and redemption. 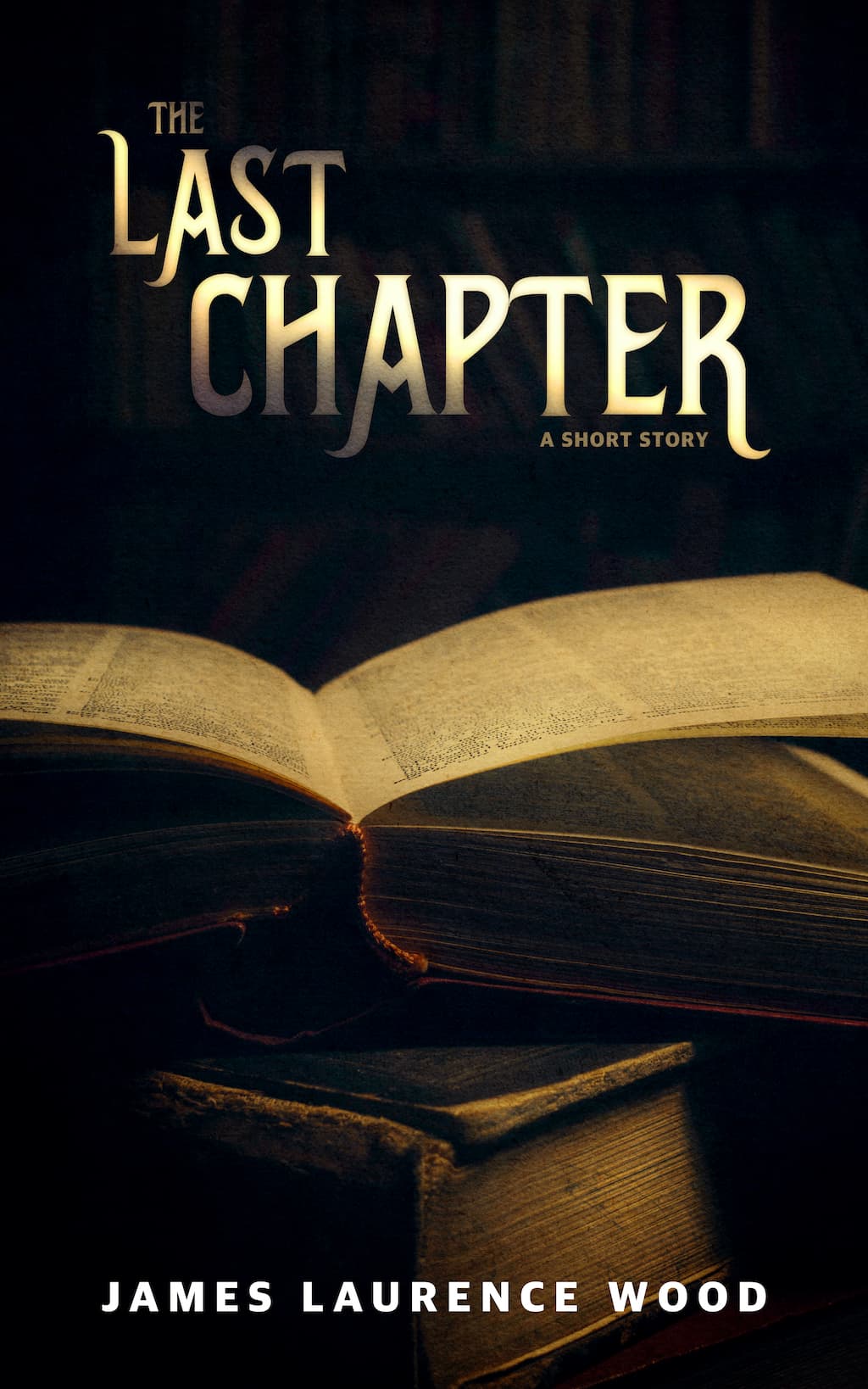 They had said today, hadn’t they? She was sure they had. But the days meant so much less now.

Christine stepped outside her door, keeping her hand on the frame as her slippered feet slid a little on the mulch. She craned her neck, but she knew she couldn’t see down the lane from her garden. She looked behind her at the cottage. Maybe she could just pop over to the orchard, just for a moment, to see if they were coming. He wouldn’t mind, surely.

She hesitated for a moment on the doorstep. It was cold, but bearable. She could just pop over. She clicked the latch and stepped out into the garden.

Eighty-one winters had taken their toll on her knees, but there was no way she’d start using a stick or, god forbid, a Zimmer frame. It’s not as if she could go anywhere anyway. She shuffled along the garden path, checked the road for traffic, though it rarely came to her remote pocket of the world, and crossed into the orchard. The hedge was low here, so she could see all the way down the hill until the road turned into the woods; that very last spot you could see someone on their way out of village before they vanished from sight.

A bird swept overhead and landed on the naked branch of the closest apple tree. Its brown feathers made it blend into the winter bark, especially as Christine didn’t have her glasses on, but she knew without a shadow of a doubt that it was a nightingale.

She took a step back.

“I’m... I’m sorry,” she stammered, feeling along the top of the hedge for the gap that led back to the road. “I was just looking.”

The nightingale watched her, its head cocked to the side, its black eyes steady and expressionless.

Christine turned and hurried back across the road.